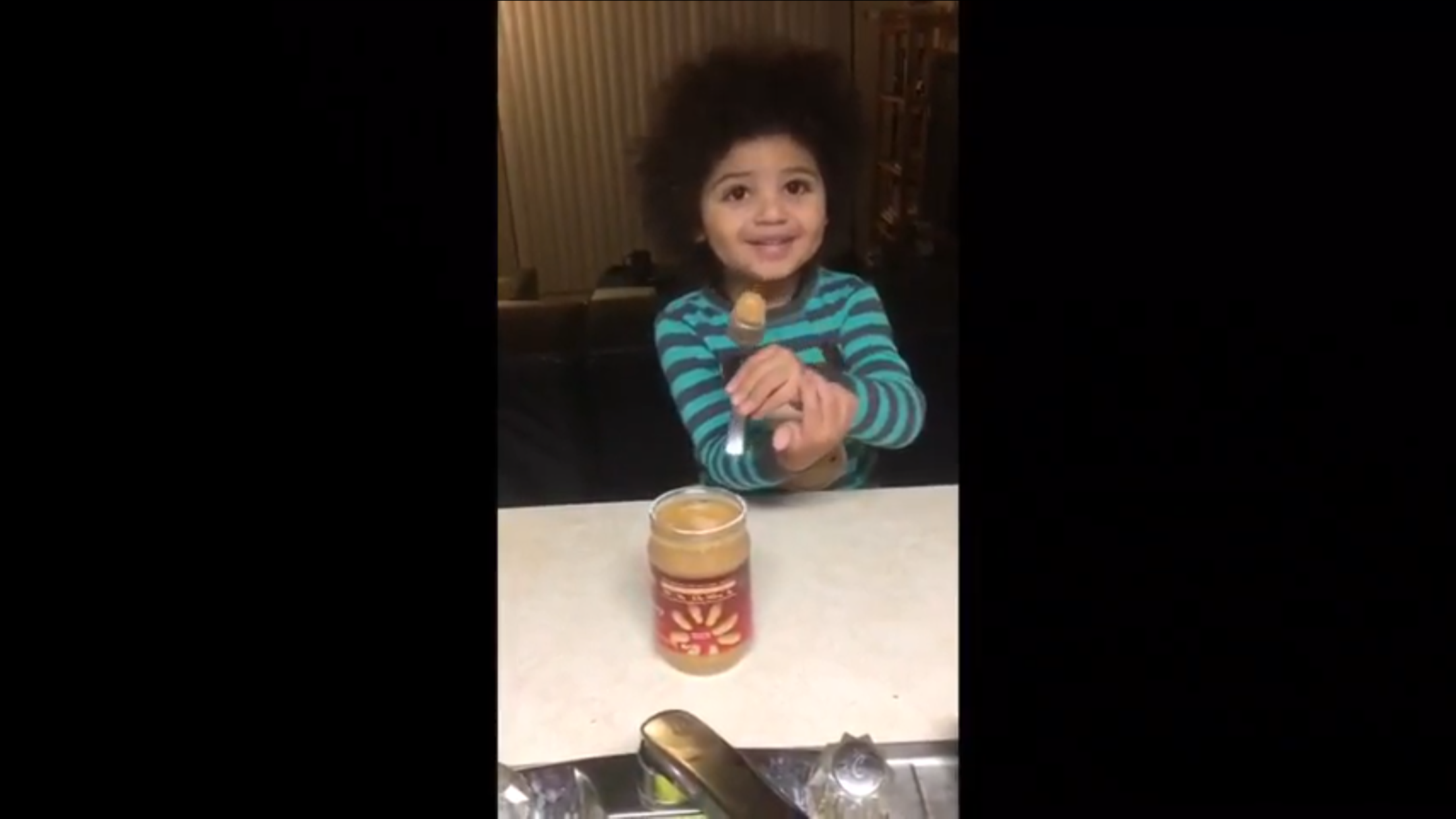 Skye is HEALED from Cashew and Peanut Allergy!!

This is just one of the many miracles we have experienced here in Redding, CA so far. Skye is my 3 year old son, he has been dangerously allergic to peanuts and cashews since he was an infant. We first discovered the cashew allergy at 9 months when I gave him cashew butter on toast. He broke out in hives all over his body immediately and I had to rush him into urgent care. A few months later, I had my purse on a couch and he was pulling stuff out of it, he found a peanut from a bar I had in my purse. He hadn’t even put it in his mouth yet and immediately his entire body was breaking out in hives, he had labored breathing and his eyelids were so swollen I could hardly see his eyes. It was very scary. I rushed him into the ER. Both times required steroid shots and high doses of some medication stronger than Benadryl for swelling and itching. I had to continue steroids and allergy meds for 5 days following the ER visits. This happened several other times by accident as well when he came into contact with foods that had pieces of nuts in them.
We have had Skye prayed over several times in the past and have had small breakthroughs, but no complete healing. Since this trip across the US, I have found a whole new trust in the Lord like never before. I’ve been in situations where I’ve had no option but to trust him. So when Skye asked me for the millionth time in his life if he could eat a bar with peanuts in it, I had not an ounce of fear. I said “Okay, let’s ask Jesus to heal you so you can eat the bar.” I helped lead him in a simple prayer as we stood in the kitchen, we prayed and thanked the Lord for healing him and then I gave him a piece of the bar. He ate it and there was no reaction in his body at all. Then later that evening, I had the same kind of bar in my purse and during church he asked me again if he could have some, so I gave him some, and again, there was no reaction in his body. Since Sunday, I have given him all kinds of other nuts I have never before let him try because I didn’t want to play the guessing game. I also gave him cashews this week and he had no reactions. Tonight, I asked a friend to get peanut butter from the store just so I could document this and again, Skye is perfectly well. This is nothing short of a miracle. It has been painful to tell him no all the time to all different kinds of foods because we had to dodge the possibility of it containing nuts. It’s also been a huge bummer because nuts are such a great protein snack to have on hand!! It’s kind of hilarious in the peanut video he says he doesn’t like them after all this, but hey there’s all different kinds of peanut foods. This opens up a whole new range of bars and snacks he can now have. I don’t have to carry around emergency medications anymore or worry that if I let him go somewhere without me, he might come in contact with peanuts or cashews. HE’S FREE!!! I’M FREE!! We are so excited!! (Healing occurred on 12/03/2017)

Was this miracle incredible or what? If you’re interested in reading about personal encounters I have experienced with Holy Spirit, check out my Adventures Blog where I share about raw and vulnerable moments I have had with him. Holy Spirit has has taken me on adventures not only in the secret place in my closet, but he called me to move across the country from Atlanta, GA to Redding, CA with my 3 year old and a few hundred dollars in my pocket. These accounts are loaded with wonder and miracles as he has been so present with us along the way.